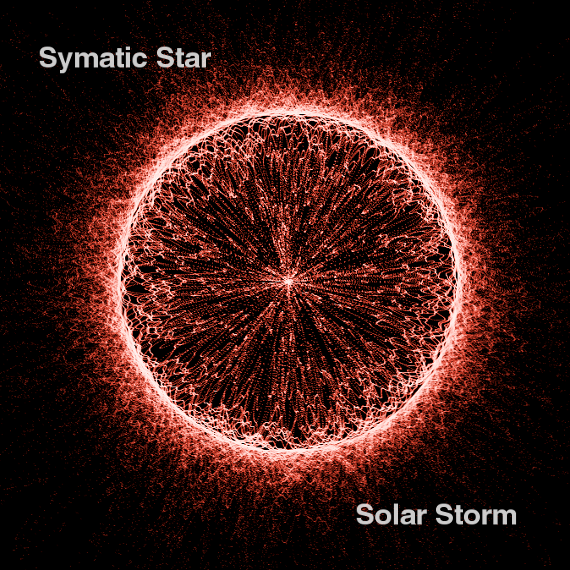 Symatic Star is Simon Walsh. An accomplished bassist, he immerses himself in synthesis, using timbre and texture as compositional elements in pursuit of the atmospheric sounds he imagines.

This, his 6th and most experimental release to date, reflects the fire of that imagination.

Simon: "Living in a remote coastal forest of Western Australia the Internet is a highly valued tool for sharing my music and sounds with people around the world and beyond."

Reviewer: mystified - favoritefavoritefavoritefavoritefavorite - December 7, 2012
Subject: Solid Work
This release combines some of my favorite song elements: A use of layers, a sense of controlled chaos, sounds that are drones, and details that keep the piece interesting throughout. It is also very evocative of its subject.